However, there are now plans to attract tourists to Tateyama in winter to become a world-class mountain resort.

Documentary program that chased the shadow behind the global branding concept"Silence Mountain"(Tulip TV production) won the "56 Galaxy Award".
As a personal impression, I've done so often. This is a work that focuses on the confrontation between the proponents of Tateyama Kurobe World Branding and the oppositions taking into account safety, and raises issues for viewers. It has become.

The director of this show,Yukio, 500 head of tulip TVSays about this program in his blog.

"Those who see the program and think that 'I didn't know this, it's impossible to do business in the winter,' and those who think that 'it's good to call tourists in winter in Tateyama', there are many ways to catch it. On top of that, if you have a chance to think about the issue of global branding, it is worthwhile to make this program.Toyama, who recognizes various ideas and discusses them, rather than eliminating people with different opinions. I want it to be. "

I spell it. (Blog of Okibe once in a while）

In addition, an opinion was submitted to Toyama Prefecture requesting a re-examination of this project for safety reasons.Azohara Onsen GoyaIzumi SasakiOn the Galaxy Award nomination for this show,

This is a big theme, and it may have been difficult to understand for those who visited only when there was good conditions. To protect vested interests! There may be people who are interpreted like this, but if you look closely, you should be able to see how to use "Tateyama Kurobe"!

○ Why hasn't it been used in winter?
○ The difference between the European Alps and Tateyama?
○ How did you get along with Tateyama, who has been climbing as a sacred mountain?

And so on, those who know the situation should have understood it, but couldn't they speak?

In the first place, there were various controversies / conflicts in the local TV stations that questioned the prefectural government. You must pay homage to the courage and power you have created.

And even as an amateur, I was impressed with the fact that “we compiled it well within the limited program time”.

The feeling of “Tateyama / Kurobe” is the consensus of the people concerned, “I want many people to come and be impressed!” I hope to share wisdom and go in the right direction.

When,Your own (Izumi Sasaki) blogThe opinion was sent out.

I hope that this program will be broadcast nationwide and reach the eyes of many people. If there are many voices that want to watch a program, it may become a movement to national broadcasting.

In addition, PORTALFIELD hopes to encourage more people to watch this program.

Congratulations to all of you for making the Tulip TV and “Silence Mountain,” the Galaxy Award.

I look forward to your future success.

This award was established in 1963 since the establishment of the Broadcast Critics Roundtable. The works selected by the Broadcasting Committee and members recommended by the Selected Committees (except for the CM category) The following awards will be given once a year for the 4 category of “TV category”, “Radio category”, “CM category” and “Media coverage” category.

The most memorable mountain trips to date are the Shimono-no Corridor, and the “overpass” from early ridges to Kendake and Murodo.

Nice to meet you. 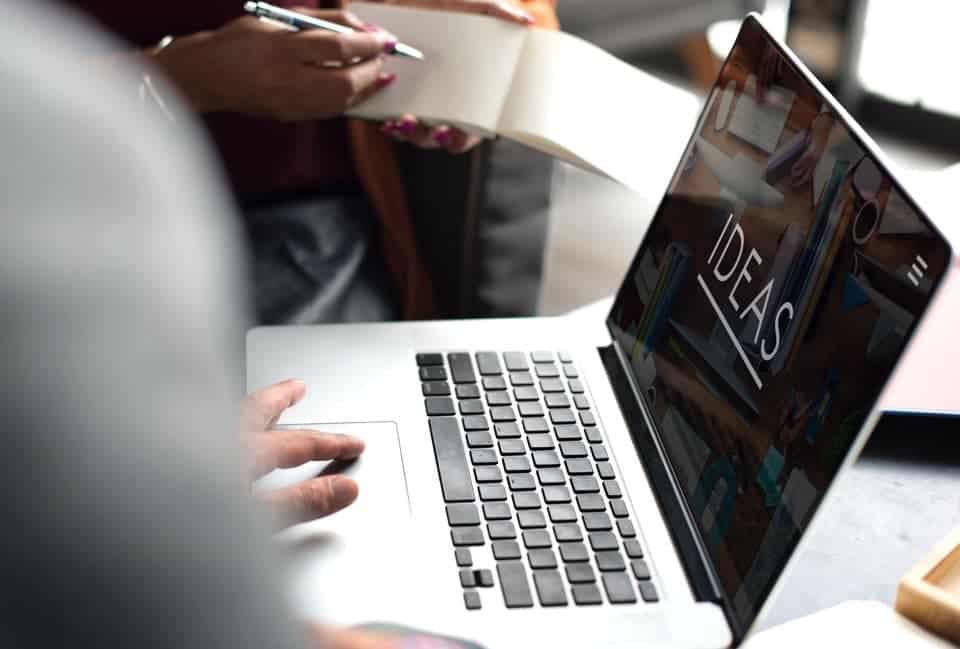 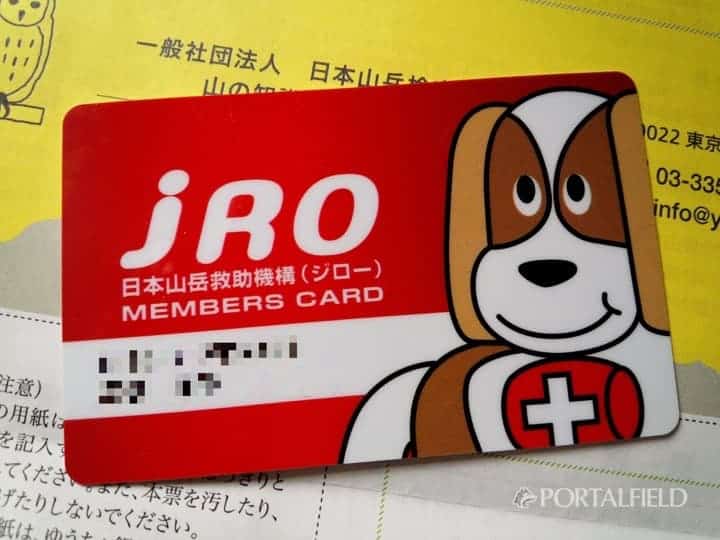 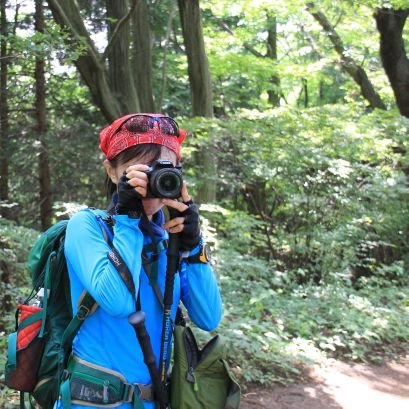 Tefu @ the best dog in the world  3/11
[2020 latest review paper first part?] GARMIN GPS watch
I referred to it very much and purchased 6X myself. Thank you...

PORTALFIELD Takahashi  3/10
Solve the problems of express buses! “Kiyota Ryokan” nap room service in Toyama
These inns are very useful! Toyama has many business hotels, but ...

PORTALFIELD Hamasaki  3/05
A documentary film that pursued a partner with paraclimer Koichiro Kobayashi
Para climbing is a climbing competition for people with disabilities. ...

PORTALFIELD Hamasaki  1/23
[Miyama mountain cottage] Note race, Tanzawa of snow
Tanzawa in the silver world many times a year. You hit it wonderfully. However, the first ...

PORTALFIELD Takahashi  1/23
[Miyama mountain cottage] Note race, Tanzawa of snow
During the snow on the first day, the words, "It's dangerous to tan in Tanzawa" ...

PORTALFIELD provides the latest information in various fields based on three services: "PORTALFIELD News" for general news, "Yamamedia" for mountaineering related information, and "mikketa" for weather forecast for mountain huts and mountains. The media to deliver. For more information"TOP Guarantee:""About PORTALFIELD."

Back to Top
Fermer + Delivery
Do not follow this link or you will be banned from the site!